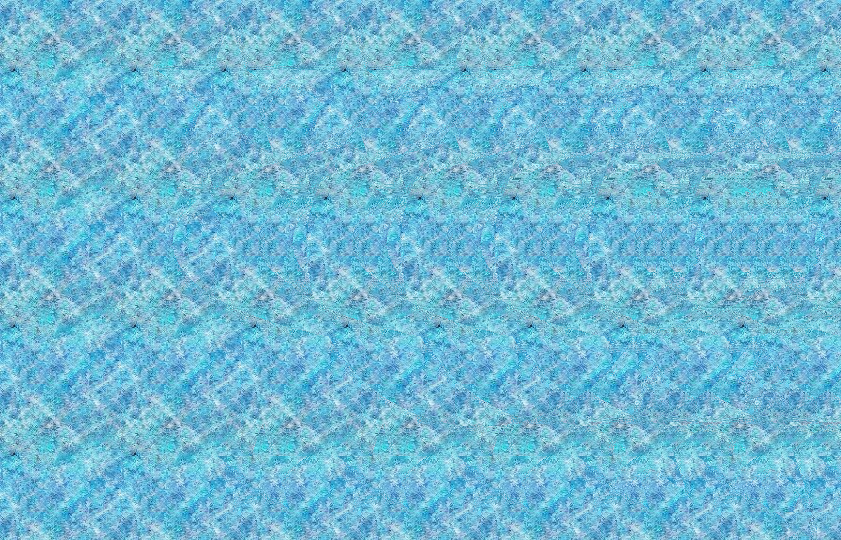 Do you remember the Magic Eye pictures that were popular in the 1990s? Magic Eye Pictures were 3D images hidden within another picture. To see the 3D images, you must focus on the picture the right way. Can you see the hidden image? I keep a Magic Eye picture on my wall and occasionally I will look at it to see if I can still see the hidden picture. It reminds me of how prayer impacted my career and my life.

My side gig allowed me to work for a lot of different companies through short-time assignments. Eventually, I was making more income from my side gig than I was from my real job. But God still hadn’t answered my prayer to move me to the job that I wanted. So, I kept praying and working my side gig. I admit that I could not understand why God refused to answer my prayer. The Bible says to pray without ceasing, to knock and the door would be opened. Well, I was knocking the heck out of that door, and it was not budging.

My side gig was doing very well. One of the companies that I contracted through offered me a three-month assignment. If I accepted the assignment, it would be very profitable for me. But I would have to quit my job. Even though I didn’t like my job, it was a permanent position. How could I leave a permanent job for a three-month assignment? I was going to have to pray on this. I needed a sign from God. And he gave me one. During one prayer session, God responded with a question: “Do you have faith, or do you just say that you have faith?” My answer was, yes, I have faith. His response was “Show me.”

The next day I turned in my resignation. But I never got to work the three-month assignment. A week later, I received a call from a company that I had applied for a position with six months before quitting my job. The manager wanted me to come in for an interview. He was impressed with what I had been doing through my side gig and offered me the position. I turned down the three-month offer.

My career path is much like one of those Magic Eye pictures. I was so focused on being stuck at that job that I couldn’t see God moving through the side gig. Once I focused my faith in Him, the picture became so clear. For years I thought I was waiting on God to do something, but it was God who was waiting on me to see what He was already doing. I wanted God’s answer to my prayer to look the way I wanted it to look. But God says “… my thoughts are not your thoughts, neither are your ways my ways” (Isaiah 55:8). When I take a close look at my career, I can see that when I focused my faith in God, He always came through. “In all thy ways acknowledge him, and he shall direct thy paths (Proverbs 3:6).”